As you know, the development of Total Network Monitor was suspended back in 2010. Over the years, the software has received a lot of positive feedback from you, but it still contained some known bugs that kept reminding of themselves. We hope you enjoy this news, because we’ve found time to breathe new life into the project. 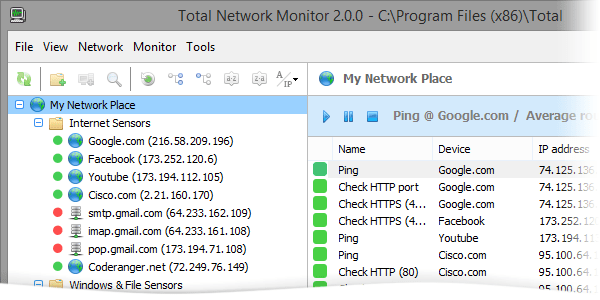 Just look at this changelog, which is far from being exhaustive:   And that’s not all! The release version of TNM 2 shouldn’t take long. Now we offer you early access to the new version and a chance to take part in its beta testing.

Send us your feedback and bug reports so that we can make TNM even better. Everyone who actively participates in testing is guaranteed to receive a gift – a free license for the new version!

Good news, everyone! We have updated the TNM 2 beta on August 14.

The latest build is 2930. You can download it here.

The test period has been extended for 30 days. You can download it here.

We’re looking forward to your feedback. 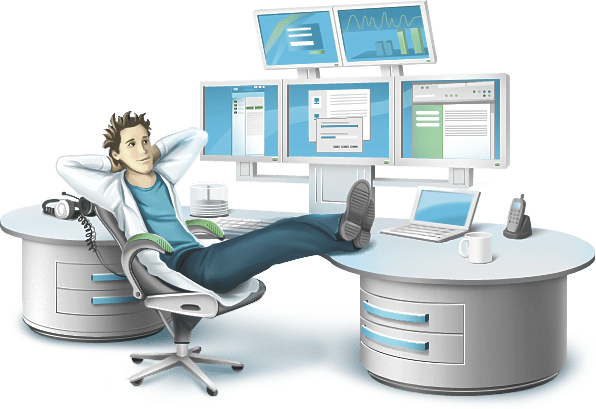