With the new update (which you are hereby encouraged to download and install) TNI is now capable of natively scanning FreeBSD-powered machines!

But that’s not all. Check out the full changelist: 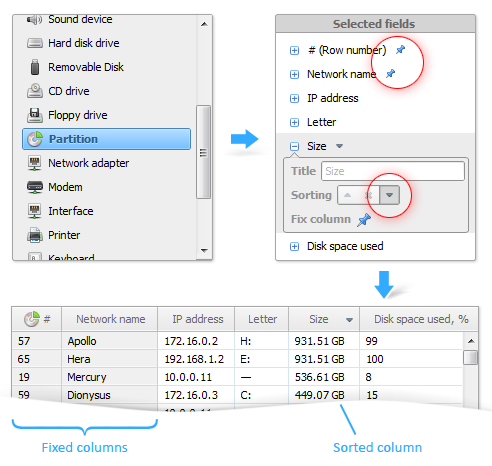 Tables got better yet! Using the improved table report constructor, now you can specify which columns you want sorted or fixed and save this choice as part of a template. Also, you may give each column a custom title (default ones are a little bit too long at times). Fixing columns is a handy new feature: these will stay on screen when you scroll the table horizontally — useful for huge tables with lots of data.

Easy sorting in the network tree 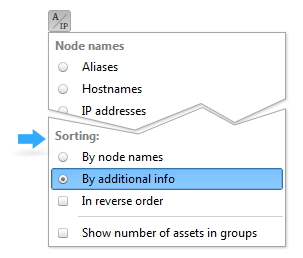 Network tree was sortable all the way, but that was kind of an obscure feature. Shame for a feature that important. Now you can easily sort your assets by a dozen of fields in any direction. It’s all there in Display settings menu (which received a more appropriate icon, by the way, so that no one gets lost).