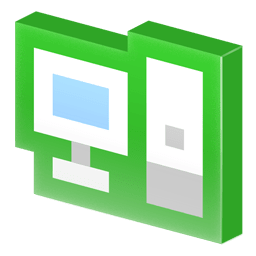 Greetings, friends! Today, we bring you another update of Total Network Monitor 2. We’ve implemented the long-awaited functionality to quickly move devices between groups and an easy way to copy monitors in the main window. Additionally, we’ve added the ability to check the contents of HTTPS resources and fixed some other flaws present in the previous versions. Let’s look at the list of changes:   Not too long ago, when Total Network Monitor 2 was still at the stage of open beta testing and you sent in feedback to help us improve the functionality and usability of the program, the one request we received most often was for Drag & Drop functionality, which has now been implemented! The Project Editor is no longer needed: now it’s all quick and intuitive. Copying monitors and moving devices between groups in the Network tree is done using Drag & Drop, while moving monitors is available from the context menu. It’s easy! Update the program and try it out for yourself.

We hope you enjoyed the news. See you soon!
5 Responses to “TNM 2.1.0: Drag’n’Drop and copying monitors”
Click here to cancel reply.