Computers do not always perform at their best performance, especially in a large company. A reason for this can be an excessive load on the server. In order to avoid slowdowns in the work of the server, it is necessary to monitor its state and analyze the change in load in real-time. 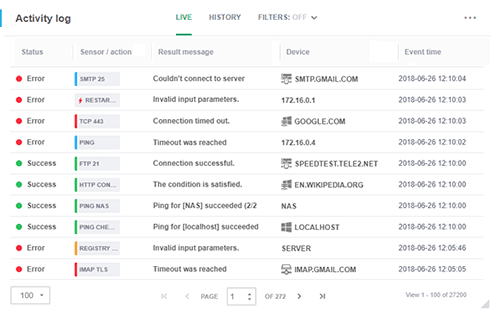 What is server load and why should you monitor it?

Server load is the percentage of resources consumed in a period while a task is running. To complete some tasks, 1-2% of the total number of resources will be sufficient, other tasks can be more complicated and 80% of the resources should be spent on their computing. Thus, it is necessary to control the state of the server to understand what exactly "loads" the system.

Its analysis involves processing the statistics of operation of each main element that makes up the server: 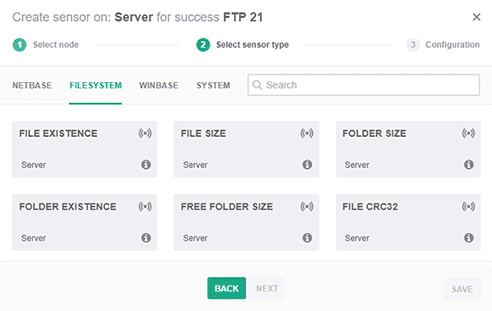 If you do not track the load on the server, the acceptable threshold can be exceeded and the entire system will be idle until the cause of the failure is found and the problems are fixed. Downtime is expensive, so the best way to prevent potential problems and keep your workstation productive is to check its health.

There are several options for diagnosing the load in shared hosting:

How to reduce the load on a server

If you want to reduce the load on your workstation, firstly you need to determine which points are causing the most load. After that, you can start optimizing. Analyze the plugins and widgets that are in use. Quite often, some of them can waste the CPU. If a lot of resources are spent on page generation, you need to think about page caching.

There are many ways to reduce the load, but if you do everything manually, it will be a very time-consuming and difficult task. In order to automate the processes on your network, it is better to choose special tools for server monitoring. These can be paid or freeware programs that are suitable for creating and managing monitoring scenarios. 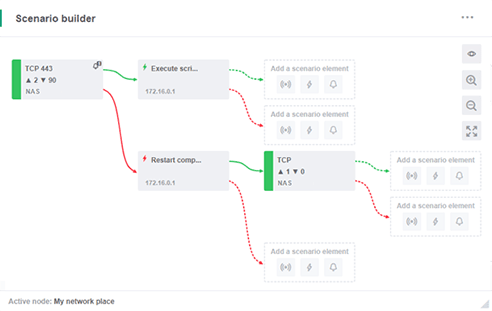 Software for monitoring the load on a server

An optimal solution for tracking the load should generate reports and graphs based on the following indicators:

If deviations from normal values are detected, the application should report the problems and suggest taking actions aimed at correcting the malfunction. You can easily track and find out the reason for the increased load because special software keeps logs of each monitoring event.

Our Network Olympus program is a great product for tracking workloads and automating tasks related to collecting information, resolving problems, and reporting them when they occur. The full functionality of Network Olympus can be tested for 60 days. If you monitor less than 10 devices, then you can use the free license with no time limit.

Now you can schedule various tasks with maximum flexibility at exactly the time and frequency that suits you.

Friends, the middle of July is far behind us, and that means the final Friday of the month is coming...