Greetings, gentlemen! Donald Grizzly at the keyboard, hereby presenting you the new site and blog of Softinventive Lab! This blog, by the way, is totally worth subscribing to. It’s our new dev-log, pro-tips collection and the company herald. Why not subscribe?

You’ve probably noticed the new design of the site. Ah, pretty sea-green gradients. It makes you feel underwater, I guess… whatever. We’ve been making this from scratch, you know. We had some casualties here and there, but all in all we’re through, and we’re happy with it.

But wait, here comes the point. 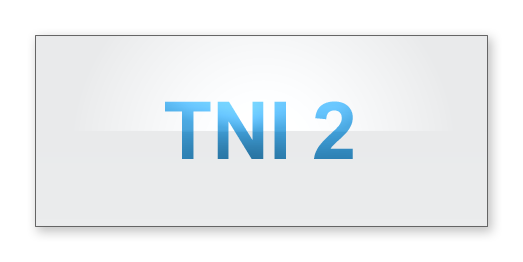 In case you don’t know, TNI stands for Total Network Inventory, and that’s exactly what the software does. The v.2 is brand new and shiny, rebuilt brick by brick from ground up. The only thing that’s left unchanged since v.1.6 is: it still doesn’t play lossless MP3. Everything else has changed. I mean it.

Let me clarify that a little. TNI 2 includes, but is not limited to:

But as the song goes, words are meaningless and forgettable. Experience it!

Did you subscribe already? Oh, you did. Great, thanks. Phew. We can move on to the next post now. It’s the very first feature highlight of ours. I’m so nervous…

Starting from this version the program is distributed as freeware. Besides, we have made some fixed and improvements. See details below: